OnePlus One with its extravagant features has come up with a bang in the market, smacking down all the other under budget smartphone players. Easy on the pocketbook, this phone has caught eyes of the millions, despite some problems that users face when updating its OS to Android 5.1 Lollipop CM12 or COS 12.

Well, Relax! We have some good news for you. Read on to get the potential solutions to fix the much anticipated bugs with the ‘OnePlus One’ phone.

How to Fix OnePlus One Problems in CM12 Lollipop update:

Even though OnePlus One is powered by 3100mAh battery many users have been facing the issue of reduced battery life and are not satisfied with its performance.

Some customers have drawn attention on the problem of random reboots in OnePlus One handset; the phone reboots without any reason and shuts off the handset repeatedly.

A good number of the CM12 users have reported the Wi-Fi connectivity problem. An incorrect data is sent to the DHCP servers, due to which even though you are linked to a router, you still get an invalid IP address and are unable to find the connection in the handset.

Solution – To fix this issue you have to flash this file in recovery on your OnePlus One Phone after CM12 update.

Yet another problem with this OnePlus One handset is the sim card detection as it is unable to detect sim card at times. However, this issue can be solved by going to Settings > Security > set RUIM/SIM card lock.

CM12 update in OnePlus One handset has some theme issues. The themes are unattractive with ugly icons. Even Dial Number and Contacts also not visible to some people. This can be fixed by going to Settings > Theme > System > Apply. You can even fix the keyboard issue in Cyanogen OS 12. Go to Settings > Language & input > Android Keyboard > Appearance & Layouts > Themes > Select.

No Network problem and ‘Emergency Calls Only’ displays:

Sometimes you get the network signal but, you can’t access data connection. At that time, go to Settings > Mobile Network > Access Point Name > select your carrier. This will fix your data connection problem on your OnePlus One CM12 update.

Then you may get signal coverage problem, now fix it by go to Settings > Mobile Network > Network Operator > select your carrier.

Status for WhatsApp in English

Here you go! These solutions will easily help you fix some bugs in your OnePlus One handset, so that you can make the best out of your fabulous handset. 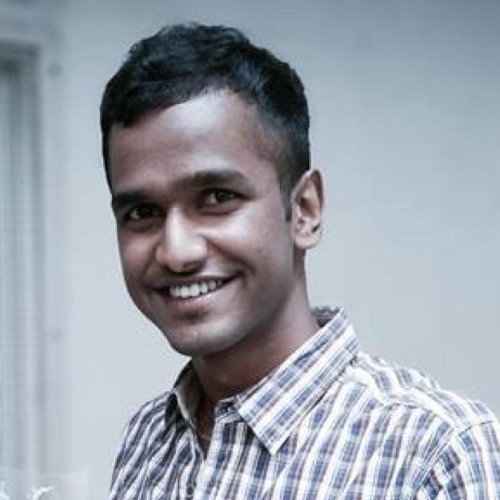 Panneer Selvan
A Blogger, A Photographer, A Gadget freaky, A Gamer and An addictive Android lover.
Related
OnePlus

How to Update OnePlus One with CyanogenMod 11s XNPHOSQ – Download